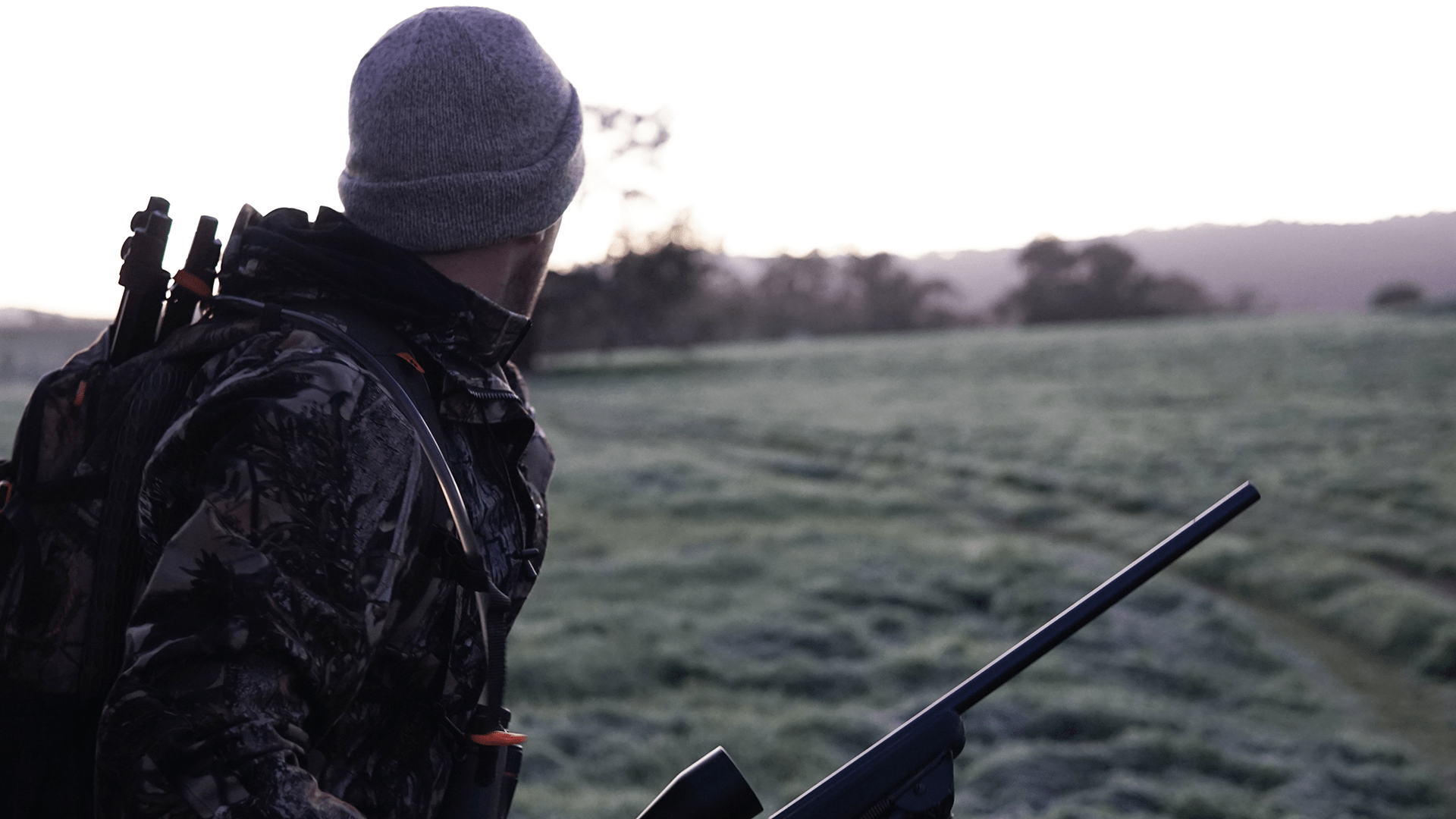 Categories:Uncategorized
by admin |
on November 29, 2022

Firearms are a hot-button issue in many parts of the world, with the debate surrounding whether they should be more heavily regulated or if every citizen has the right to own one. Different countries have vastly different laws when it comes to private gun sales and ownership, leading to confusion over what rights people have depending on where they live. Understanding each state’s gun sale regulations is an important task for anyone looking to purchase their first firearm — luckily we’ve done all of the research for you! In this post, we’ll go through all 50 states and give a clear overview of private gun sale law by location so that you can stay informed and within your local legal bounds.

What are private gun sale laws by state and what do they entail?

Private gun sale laws, also known as the “gun show loophole,” refer to the practice of allowing individuals to buy and sell firearms without background checks or other government regulations. Depending on the state, private gun sales may be allowed in person at local gun shows, through online auctions, or even through private transactions such as trades and gifts between family members. Private gun sale laws vary from state to state, with some states having very restrictive laws while others have almost no regulation in place. Generally speaking, some private sales are legally allowed but still require a certain amount of paperwork to be filled out and submitted before any firearm can change hands.

How do the private gun sale laws vary from state to state?

The private gun sale laws vary greatly from state to state. In some places, private sellers are required to conduct a background check on the buyer before selling them a firearm; in others, no background check is necessary. Similarly, some states require that guns be sold through licensed dealers or with a license or permit, while others have no such requirements. Additionally, many states impose restrictions on certain types of firearms such as assault weapons and high-capacity magazines.

Why are some people in favor of private gun sale laws while others are not?

Those who support private gun sale laws argue that it allows citizens to buy and sell firearms without government interference or regulation — something that can be very beneficial for those living in rural areas were buying guns from a licensed dealer is not always an option. On the other hand, opponents of private gun sale laws argue that it makes it too easy for criminals to obtain firearms without undergoing any sort of background check or regulation.

What implications could the repeal of private gun sale laws have on states?

The repeal of private gun sale laws could have many implications for states, both positive and negative. On one hand, it could make it much easier for law-abiding citizens to buy and sell firearms, particularly in rural areas where access to licensed dealers may be limited. On the other hand, there is potential for an increase in crime if guns are more readily available without proper regulations or background checks in place.

How would the repeal of these laws impact crime rates in states?

It is difficult to definitively answer this question as it largely depends on a variety of factors, such as how effective the enforcement of gun regulations is in any given state. Generally speaking, if private gun sale laws are repealed and guns become more readily available without proper regulation or background checks, then it could theoretically lead to an increase in violent crime.

Are there any other potential implications of repealing private gun sales laws?

Yes, several other potential implications come along with repealing private gun sales laws. For instance, some experts argue that this could lead to an increase in accidental shootings due to improper storage or handling by untrained firearms owners. Additionally, it could potentially increase the number of guns in circulation, which could lead to an increase in black-market gun sales. Lastly, there is potential for an overall rise in gun-related deaths and injuries due to a lack of regulation and proper safety measures.

What other alternatives exist for states looking to tackle gun violence?

Aside from repealing or tightening private gun sales laws, there are several other approaches that states can take to address gun violence. These include implementing tougher criminal penalties for those who misuse firearms, introducing better mental health support services for at-risk individuals, and increasing funding and resources for effective prevention programs. Additionally, some states have implemented “gun buyback” programs as a way to reduce the number of firearms in circulation.

What is the overall outlook for private gun sale laws?

The overall outlook for private gun sale laws is mixed, with some states moving to tighten these regulations while others move to repeal them altogether. Ultimately, it will depend on the individual state and its citizens as to which direction they choose to go regarding private gun sales. Many of these conversations are ongoing, so it remains to be seen how the laws will evolve.

Are there any other important considerations when discussing private gun sale laws?

Yes, several other important considerations should be taken into account when discussing private gun sale laws. For example, public opinion about firearms and firearms ownership can play a major role in the direction these laws take. Additionally, it is important to consider the potential economic implications of any changes made to private gun sale laws, as they could affect both buyers and sellers alike. Lastly, it is also essential to ensure that any regulations surrounding gun sales are in line with the Second Amendment of the US Constitution.